Boys Over Flowers Wiki
Register
Don't have an account?
Sign In
Advertisement
in: A to Z, Music, Singles,
and 2 more

"Liu Xing Yu" (Chinese: 流星雨; pinyin: Liú Xīng Yǔ)[1] is the title track from F4's debut album Meteor Rain. It was released on August 28, 2001. The song has since become regarded as the group's signature song.

The title song, "Liu Xing Yu," is a Chinese cover of Ken Hirai's "Gaining Through Losing" from his album of the same name.[6] It has since become one of F4's most popular songs.[7] They sang it when they reunited for Jiangsu TV’s Spring Festival in 2013.[8] F4 had another reunion in October 2020 on Jiangsu TV's 1001 Night Festival and performed two songs, including "Liu Xing Yu."[9] The song was also featured in the 2018 remake of Meteor Garden. It was also included on the soundtrack.[10] 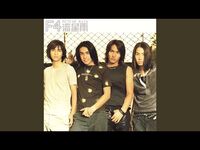 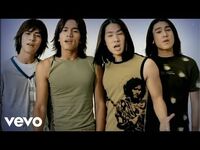