Boys Over Flowers Wiki
Register
Don't have an account?
Sign In
Advertisement
in: A to Z, Media, Books, Manga

The book consists of sixty-five color illustrations previously published in Margaret and other Boys Over Flowers media. After the last image, Tsukushi Makino and the F4 take the reader on a tour of Yoko Kamio's workplace. A two-page comic shows the romantic misadventures of Sojiro Nishikado and Akira Mimasaka. Kamio ends the book with a short afterward. A fold-out poster, picturing Tsukasa Domyoji on one side and Tsukushi and Kazuya Aoike on the other is also included. 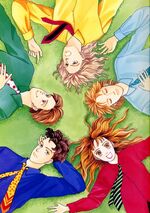 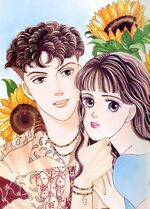 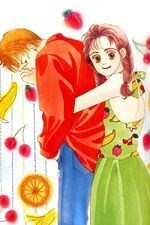 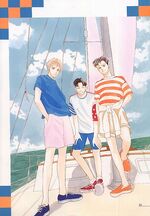 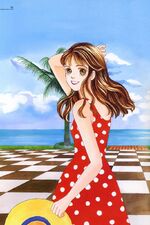 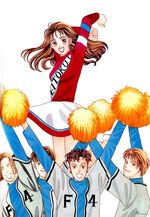 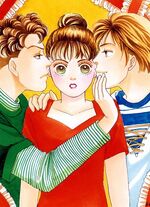 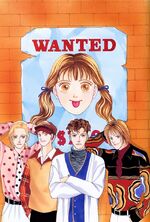 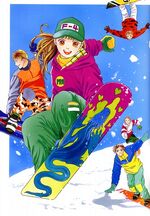 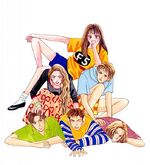