The game was announced on Voltage's website on May 20, 2015. It is based on the manga, Boys Over Flowers by Yoko Kamio. Kamio helped supervise the project as well as doing the character designs.[3][4] After announcing the app's impending closure on its second anniversary, Voltage officially ended its service on December 18, 2017.[5]

The story follows the player's character, who meets her wealthy father and transfers to Eitoku Academy. She has the choice to date the F4 members, Tsukasa Domyoji, Rui Hanazawa, Sojiro Nishikado, and Akira Mimasaka. New characters, Takumi Kiritani and Kodai Sawashiro, were added at later dates. A new group, called "S4" were featured in an event.

The player initially had the choice of four routes, Tsukasa Domyoji, Rui Hanazawa, Sojiro Nishikado, and Akira Mimasaka. Kiritani, the character's butler, was released in September 2015,[7] followed by Kodai Sawashiro, a friend of the player's character, in November.[8][9] Four new love interests, called the S4, were later introduced for a limited time event.[10] The new characters were all designed by Yoko Kamio.[11]

The objective of the game was to read the story and reach the "Super Happy Ending." To continue reading, five love passes were given free everyday, but the player could purchase more. Additionally, two obstacles needed to be passed in order to proceed. They were called "princess degree check" and "dress code check." Princess degree were points acquired through winning "princess battles" and greeting other players. For dress code check, the player had a choice of two clothing options, resulting in either the "normal" or "special" route.

The player could also play a mini-game called "Gacha," which allowed them to win clothing or room items. Various events were held monthly, giving the users an opportunity to read limited time stories. Items could be purchased for the player's avatar and room. Purchasing such items usually helped the player continue on through the story.

Tsukasa was featured as the game's icon from July 2015 until an update in late November.[12] It was changed to Sojiro for Android and Google Play, and Rui for iOS and Mobage to reflect the Christmas season as well as Sojiro's birthday. After Sojiro's birthday event, the icon was changed to Rui Hanazawa on Android and Google Play also. On February 22, 2016, the icon was changed to Akira for his birthday event. It was changed again in May 2016 to Sojiro. The next icon pictured Rui and Tsukasa from June 2016 to June 2017. The last icon of the app featured chibi versions of the F4 celebrating. 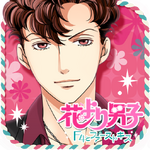 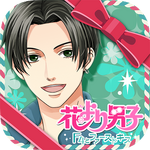 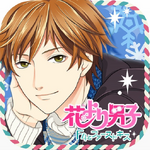 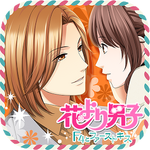 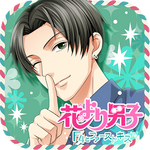 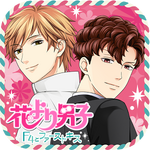 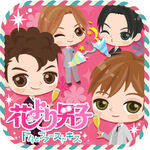 On September 19, 2015, a thirty-second commercial for the game began airing nationwide and ended its run on October 31.[13]

Retrieved from "https://boysoverflowers.fandom.com/wiki/Hana_Yori_Dango:_F4_and_First_Kiss?oldid=37296"
Community content is available under CC-BY-SA unless otherwise noted.