Welcome to Boys over Flowers Wiki!
A wiki that anyone can edit.
Please look over our policies before editing.
We are currently editing over 1,676 articles, and 9,341 files since October 6, 2012. 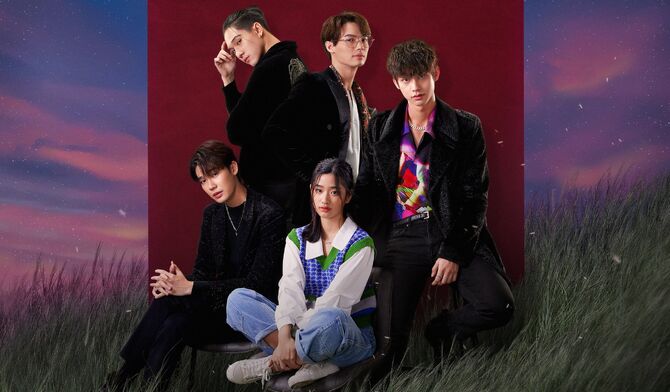 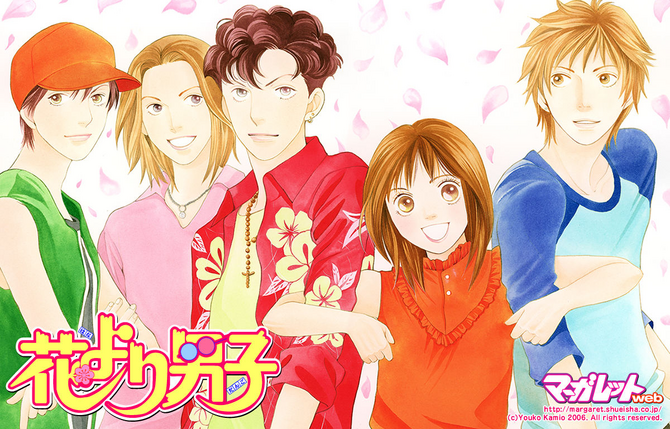 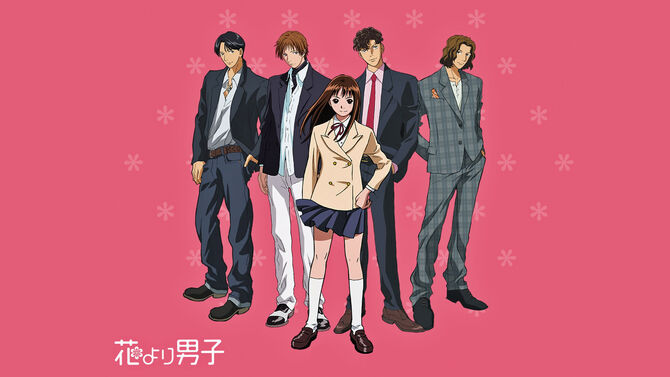 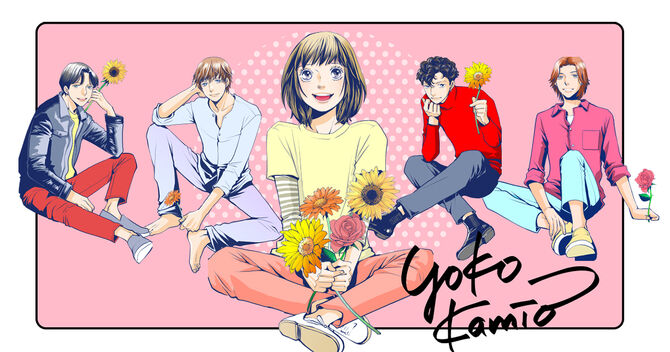 All of the episodes of F4 Thailand are now available to watch!

The original manga celebrates its thirtieth anniversary this year!

Available in English at https://yokokamio.net/en/ 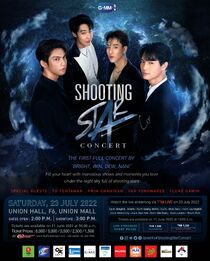 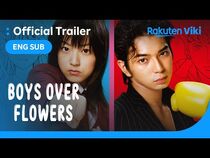 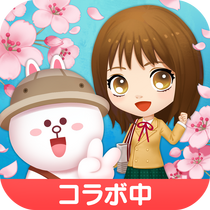 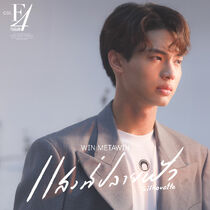 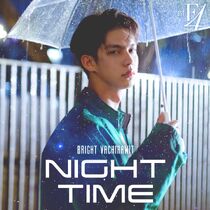 Check out the latest videos here! 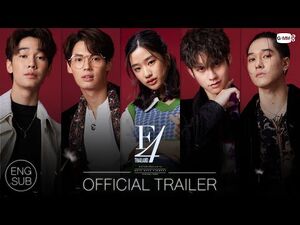 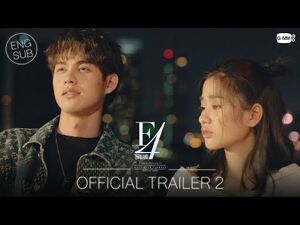 Fluke Gawin - You Mean the World

Dew Jirawat - In the Wind

All pages can be edited and you are welcome to join us and contribute to this wiki. Everyone is free to create a new page or edit an existing one. If you have any questions about the wiki or helping out, you can ask the Boys Over Flowers Wiki's administrator.

Jun Matsumoto is an actor and musician from Japan. He is best known for being a member of Arashi, which went on hiatus in December 2020. Jun rose to wider recognition with his portrayal of Tsukasa Domyoji in Hana Yori Dango and its sequels. Read more...

Boys Over Flowers (2009) has aired in over one hundred countries and has been dubbed into numerous languages.

Refresh for another fact

Tsukushi: "I'm happy, but there's no reason for me to accept it."
Tsukasa: "Sure, there is a reason. What's wrong with my giving the girl I love a present?"
— Tsukasa gives Tsukushi a necklace[src]