Boys Over Flowers Wiki
Register
Don't have an account?
Sign In
Advertisement
in: A to Z, Media, Musicals

Boys Over Flowers: The Musical

Boys Over Flowers: The Musical

Boys Over Flowers: The Musical (Hangul: 꽃보다 남자 The Musical ) is a South Korean adaptation of the Japanese musical, which was based on the manga by Yoko Kamio. Yumi Suzuki returned to direct.[1] It premiered on February 24, 2017 at Hongik Daehangno Art Center in Seoul, and ended on May 7 after eighty-eight performances.[2][3]

Plans for a Korean musical were first announced in November 2016.[4] The cast was unveiled in January 2017, which included singers J-Min and Min alternating the part of Tsukushi Makino, and Lee Chang-sub, Ken, and Kim Ji-hui as Tsukasa Domyoji.[5] Likewise, most of the cast rotated their parts, excluding Lee Da-som as Yuriko Asai.[1]

Tsukushi (played by J-Min and Min) attends Eitoku Academy, which is ruled by the tyrannical F4. Her life flips upside down when she becomes involved with F4's leader, Tsukasa (Lee, Ken, and Kim) who develops feelings for her. Meanwhile, Tsukushi's crush Rui Hanazawa (Lee Sung-min, Jeong Hui, and Kim Tae-oh) has his own romantic problems.

A Korean adaptation of Hana Yori Dango: The Musical was first announced in November 2016.[4] Director Yumi Suzuki, composer Akimitsu Honma, and scriptwriter Go Aoki all returned to work on the production. The staff was also joined by music director, Lee Sung-joon (이성준).[9] The story and music was kept the same from the Japanese musical, while the costumes, art, and lighting was all newly designed by the Korean staff.[10]

On January 13, 2017, the cast was revealed with the majority of the roles being alternated between two or three actors. Musician J-Min and Miss A's Min were cast as the female lead. Opposite J-Min and Min were BtoB's Lee Chang-sub, VIXX's Ken, and Kim Ji-hui as Tsukasa Domyoji, and Super Junior's Lee Sung-min, Jeong Hui and Kim Tae-oh as Rui Hanazawa. The parts of Sojiro Nishikado, Akira Mimasaka, Shizuka Todo, Junpei Oribe, and Tsukushi's parents were also rotated. Lee Da-som, who played Yuriko Asai, was the only one who did not rotate her role besides the ensemble.[1]

Tickets became available for preorder on January 18, 2017.[11] In early February, the musical's poster and a teaser video were unveiled.[12] Boys Over Flowers: The Musical was held at Hongik Daehangno Art Center from February 24 to May 7, 2017 for eighty-eight performances.[13][14]

On February 8, 2017, a preview of the rehearsal was covered by the press.[15] A press call of the musical was held in the afternoon of March 6.[16][17] It was also live streamed on VIXX's V Live channel.[18] A special event called "F4 Week" was held from March 13 to April 9, 2017. Each week alternated between the F4 members, first Rui, then Sojiro, Tsukasa, and Akira. King & I Company posted exclusive photos of each member on social media, along with a video. Additionally, a lottery was held by drawing a "red card." The winner was awarded a signed program and commemorative photos of the week's character.[19] 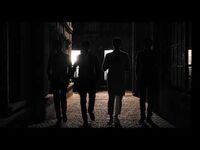 Boys Over Flowers The Musical teaser 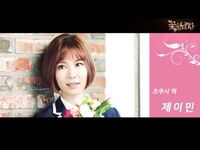 Boys Over Flowers The Musical trailer 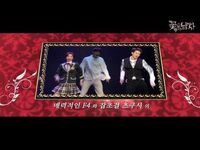 Boys Over Flowers The Musical trailer 2 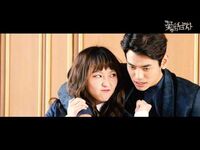 Boys Over Flowers The Musical making-of 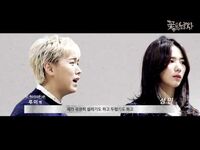 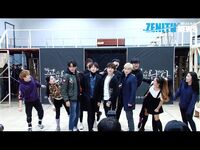 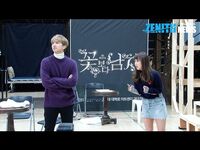 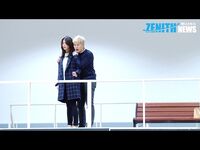 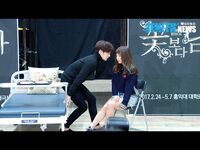 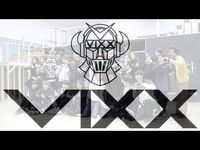 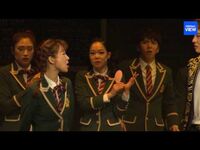 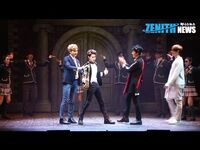 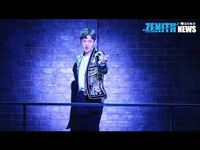 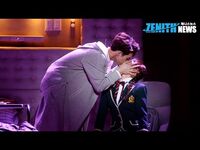 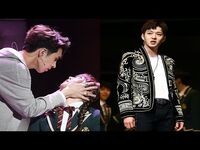 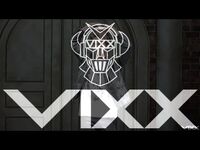 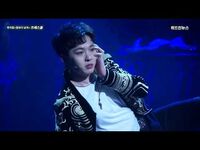 Boys Over Flowers The Musical highlights (With News) 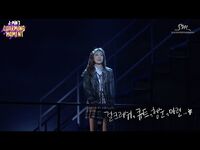 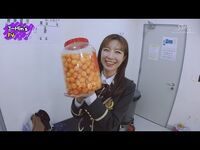